Born in Kendal, Manchester, the talented musician (real name Vivian Thomas) has been a force to reckon with in his hometown since he was 12 years old. His sonorous voice and vibes earn him an excellent reputation in Manchester, Jamaica. With several people requesting his services to grace their occasion as the guest artist.

The Jamaican singer, composer, and DJ began his musical career at a tender age. Being a child who listens to several songs by different artists from his father’s system, his love for music was ignited. As a result of this, he developed a special connection with the sound system.

He made his debut into the musical world in the year 2015 when he released his singles titled “Beg Yuh a Buss” This earned him a space in the music industry. Therefore, he’s known as an artist with an impeccable vibe and soul-lifting lyrics.

Following this, he released another hit single titled “Hit Free wifi” in 2018. This single was featured as one of the top hit singles in 2018 in Jamaica. As a result of this, there was a tremendous increase in his fan base, which in turn, brought him to the limelight.

Apart from being a songwriter, you can also invite DitranQuil for DJ work. Furthermore, he’s your go-to musician if you want to increase the awareness of your shows and would be there live to entertain your audience with some cool music.

Also, his newly released single “Don’t Let Me Go” dedicated to all lovers during the covid-19 crisis is making a lot of waves and earns him more fans. The song was geared towards encouraging and keeping hopes alive that “tough times don’t last.”

These and other singles are under his name. What’s more? He’s not reneging on giving his fans the best of him. Hence, you should expect new amazing vibes and songs from your favorite artist- DitranQuil. 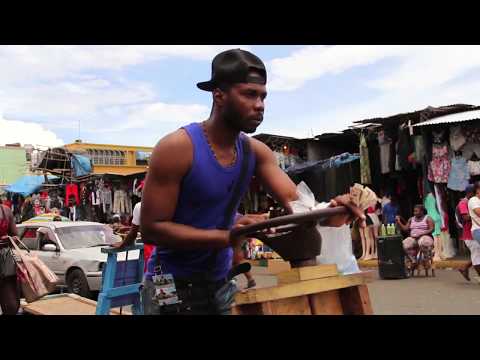 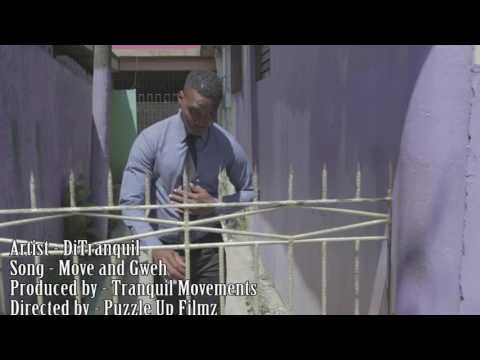 Welcome to the home of good vibes and good music. Please feel free to check out my music and other Pages.